Returning to sanity during unprecedented times 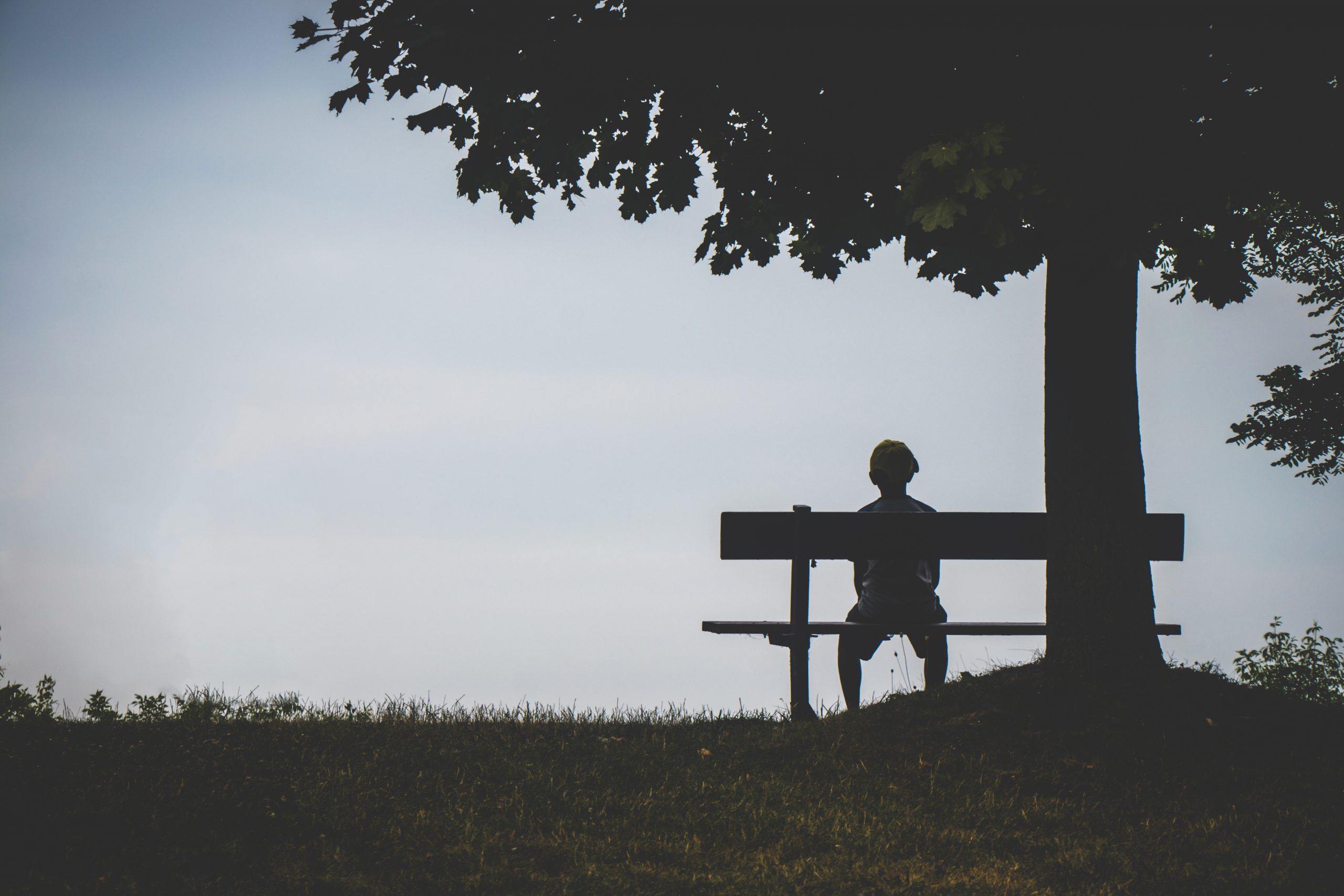 From the perspective of my own current healing journey in relation to the events within the world at this time, I wanted to share this with you. This has to do with traumas and how the perception of fear instills imbalances within the human energy field, causing disease. It is something I am learning. Perhaps you already are aware of it. Hope it is helpful:

The origin of pain is even deeper than the energy from personal pain or even affects of past lives. It comes from the belief that each of us is separate…separate from each other and all the things around us, and ultimately, separate from our Real Self or God. Since the Truth is True always in that “I and the Father are One”, it is impossible to truly separate oneself from the Creator, although one can choose to try and believe that separation can occur and then create an entire life around this lie in an attempt to avoid feeling the Truth.

The belief in separation is experienced as fear, and out of it all other negative emotions arise. Once a person creates these negative emotions, he/she separates himself from them. This process of separating goes on creating more pain and illusion until the negative feedback loop is broken or reversed in the personal process work of returning to Love and connecting with all that there is.

As I have come to acknowledge and understand the Truth of this within myself and in my own life, I understand also the depths at which this “belief in separation” lies. It is a poison that infiltrates the mind, body, and souls to an extent. The reversal process is painful, one must feel it all. It is even more challenging with chemical imbalances because it is easy to forget the Truth and fall back into the patterns of ignorance. It is not impossible, but it does take constant vigilance and a deep commitment to uprooting every single belief that is separate from the the Truth of who and what you are. If the seed of separation is left untouched, it will eventually take over until there is no return to sanity. Fear will present itself as the killer in the night.

As I recognize this energy within myself, I am more attuned and aware of it outside of me. After seeing how dangerous this energy and belief system is in slowly and insidiously getting a person to a place of wishing death upon themselves (unconciously unless the light is shown upon it), I see now how sly the tactic of the rogues really is with this coronavirus madness. The method of “divide and conquer” is a successful one indeed, when used against people who are caught off guard, and have already given ample room for the belief in separation to have power over them.

What the rogues are doing now bringing forth the “invisible” belief in separation and manifesting it physically through the issuance of laws that instruct people to stay at home, and keep 6 feet away from eachother, and avoid people places and things. You have to cover your face (a subtle shot to the 5th energy center which has to do with self expression…there’s more I could go into about this but for now that’s all I will say about it). Now, what this is doing is communicating this same principle at a completely different level…it’s bringing it into the CONSCIOUS level. It’s also manifesting at a different level of energy within society. We can actually look at it. We can see the effects of it. We can FEEL it. At this level of “human understanding” I believe, with how out-of-it and sick people are right now, it is a death sentence because they have not learned to condition the mind to discern Truth, cannot reason properly due to the toxicty and imbalances within their body, and thus, are extremely, extremely limited in their ability to even see anything other than what is before their very eyes. The fear we have seen arising in society is proof of this. The issue now is, we MUST get out of the grips of fear. We MUST return to sanity. We MUST forgive ourselves for the mispercpetions we have made in error…in believing that we could even be separate from God. This is the only way to take our power back, because within Him is where our true power lies.

The conscious aspect of all of this is important because what is felt and experienced at the conscious level easily gets stored as information within the body. Any information that is perceived as different than Truth will be stored in the body and held in specific areas as” traumatic experiences”. This will instill a cycle or pattern through which the mind, body and soul (to an extent) will function through continuously and begin to create new, false, perceptions based on the belief of separation. Layers will build up (also seen as a calcium shell in hair mineral analysis) that further isolate a person from Reality. If allowed to continue without disrupting the patterns of fear, death will insue.

The rogues working through the government have already tried to “woo” people into the “promise” of their protection during this “unprecendented” time. They are trying to solidify the belief in separation amongst the people so that they can easily manipulate them with more harmful tactics soon to come. The talk about 5G, vaccines, and the like are all on the agenda to execute when the rogues feel the majority of people will not be able to return to the Truth.

We will not be able to save everyone. It is each person’s responsibility to recognize what is going on, and fight against it, to give up the belief in separation…to say ENOUGH…and then take up their sword and actively CHOOSE within each and every moment to abide in Reality which is Love. The problem that I see, is that deep down, many many people really want to die, although they will not admit it. They have already allowed the belief in separation to take over. The traumas are too deep, and most people are not aware and are not willing to feel the pain of going through the healing process of returning back to Truth. Also, much of the fear is deeply rooted in the subconcious by now. This makes it even more difficult to get out of.

I also believe what we may be seeing now within all of this is scripture playing out in terms of creating the “remnant”. The Word speaks of God’s people being “sealed” for the day of judgement–the ones that have chosen to believe the Truth will be saved.